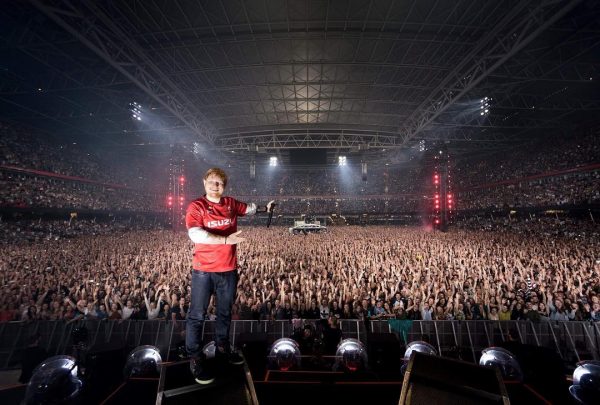 The show in Cardiff was held over four days and was part of the UK leg of his bumper Divide world tour before it returns to mainland Europe and Amsterdam.

The show was a record-breaking mini-residency at the Principality Stadium, with Ed Sheeran being the first artist to have four successive nights at the Cardiff arena. 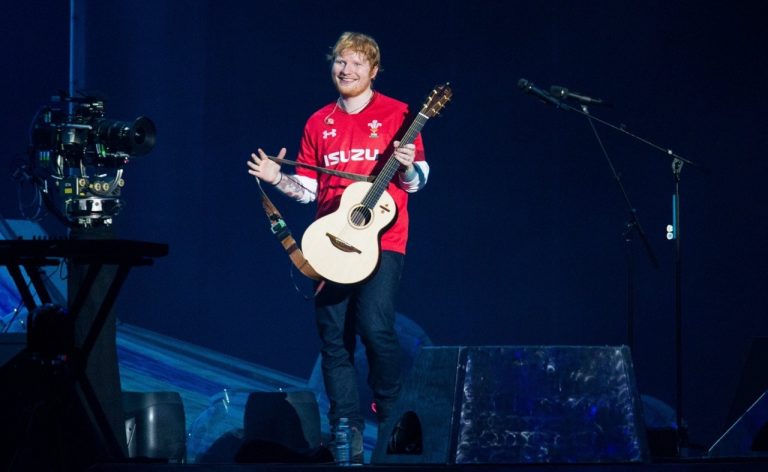 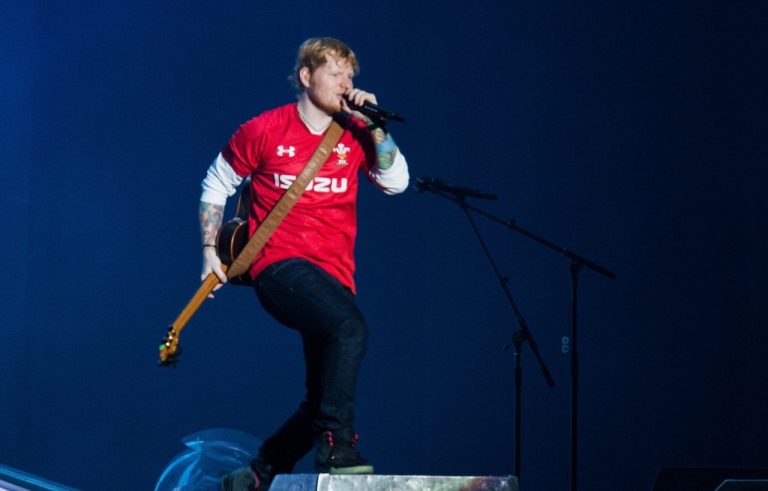 Following Government guidelines, from the 24th July 2020 face coverings must be worn when visiting our site. If you would like any further information please visit https://www.gov.uk/coronavirus or call us on 01392 811581 Thank you in advance for your cooperation in keeping White Horse Motors as COVID Secure as possible!
Covid-19