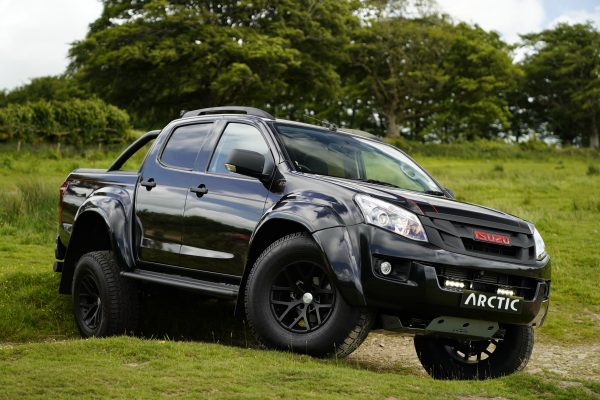 We are an Isuzu Arctic Dealer, which means we will be stocking the ultimate 4×4 Pick-up. The Isuzu D-Max Arctic Trucks AT35 . Founded on the rugged and durable platform of the award winning Isuzu D-Max and specially re-engineered allowing it to conquer even the most Arduous terrain, this is the most extraordinarily capable pick-up that we have ever produced.

AUTOEXPRESS
“The Isuzu D-Max AT35 is as seriously capable off-road as you would expect given the involvement of a brand like Arctic Trucks. Certainly, there’s very little terrain in Britain that would stop it in its tracks.”

In a word? Unstoppable. In the majority of cases, when a 4×4 manufacturer invites us to test one of their vehicles at Millbrook, we’re restricted to a number of carefully selected off-road routes in order to ensure that their vehicles come back in one piece. Not so with the AT35. From bone-rattling ditch runs to sump-cracking boulder fields, Isuzu encouraged us to tackle it all…. On the road the AT35 is surprisingly well-mannered for a vehicle with such extensive off-road alterations. Body roll is well contained, the steering is predictable and, thanks to a wider stance, there’s a decent amount of grip.”

Subscribe to our newsletter
To receive the latest news, stock updates, exclusive previews and offers at White Horse Motors 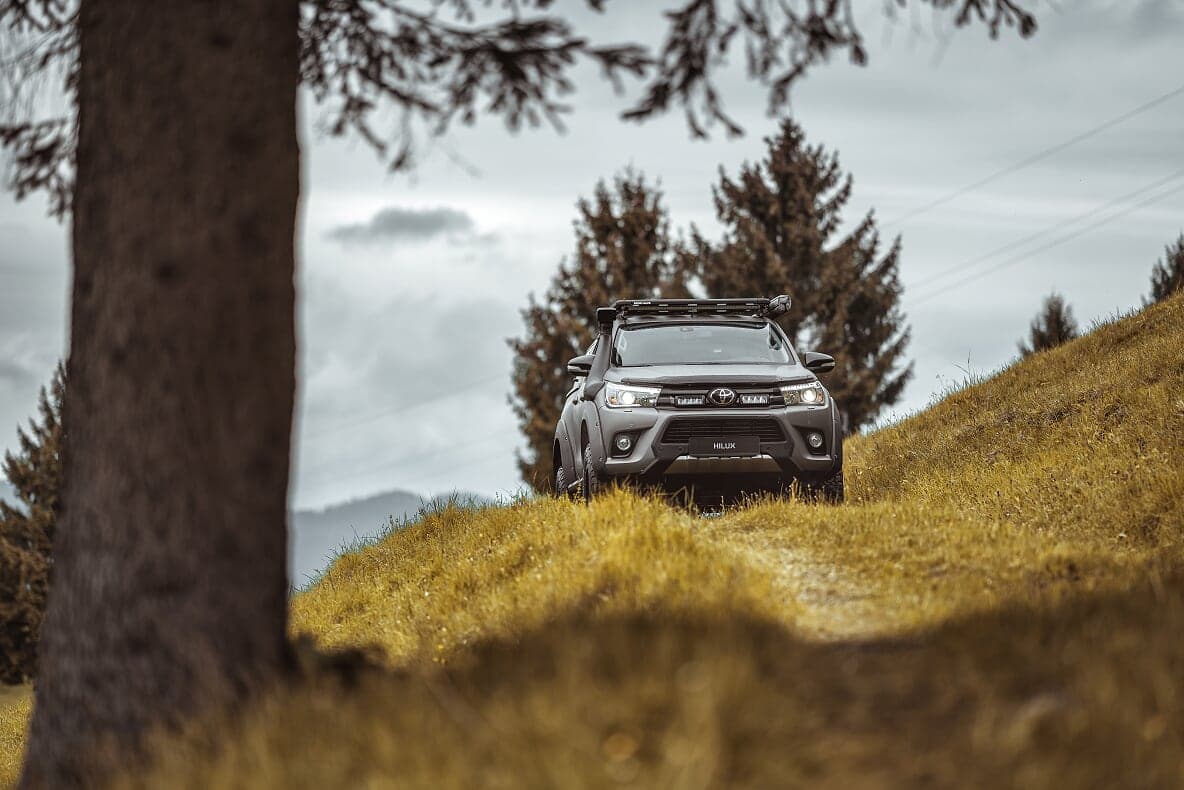