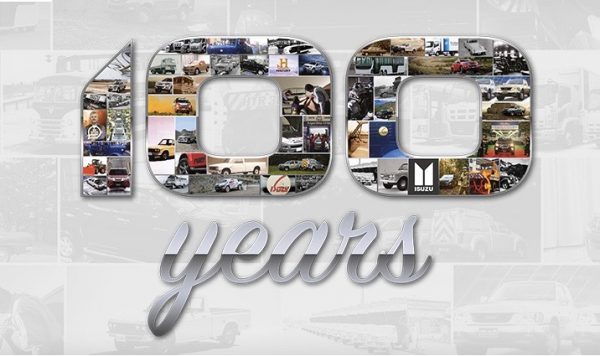 SUPPORTING PROFESSIONALS SINCE 1916
Tokyo, 1916 – a spirit is born. The first vehicle ever built in Japan, named after the great Japanese river Isuzu, rolls off the production line. One hundred years later and what a journey it’s been… A century of manufacturing excellence, a century of mould-breaking engineering innovation, a century of commercial success.

Isuzu has created a rich heritage and a worldwide legacy but beyond the outstanding capability and durability of our vehicles, our success depends on the human spirit of Isuzu; from the professionals that develop, manufacture, support and sell the Isuzu D-Max, to the hard working professionals that drive them. Around the world, they talk in many languages, but speak in one tongue…Isuzu – the language of the Pick-up Professionals.