ISUZU D-MAX COMES OUT ON TOP 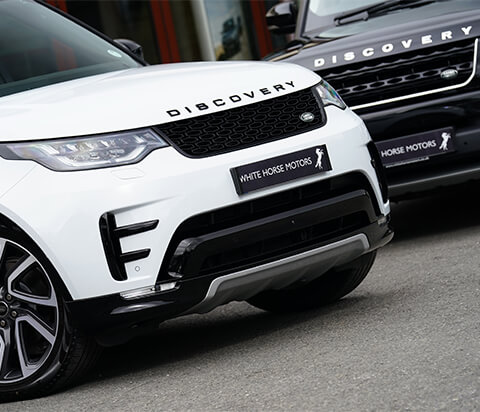 “Isuzu UK has just posted its biggest ever single-month of sales since it began importing into the UK in 1987. September saw the company record 1065 sales – all the more remarkable as the figure has been achieved with the one model, the award-winning D-Max pick-up.

The result also represents a 52% uplift on September 2013 and means it sold more vehicles in one month than in the entire year of 2009. For the year so far, D-Max sales are up over 32%.

In the D-Max, Isuzu provides the widest range of pick-ups on the market. Success has also been fuelled by the Blade Special Edition launched in March and the Yukon extended cab which was added to the range in summer. A modified D-Max has also been competing in this year’s British Cross Country Championship, demonstrating its versatility, rugged build and all round capability.

William Brown, General Manager at Isuzu UK, commented: “This is a great result for us and cements our place as the biggest Isuzu market in Europe.

“We continue to rank number one for sales to private buyers in the UK, underlining the appeal of the product’s core strengths – rugged off-road ability paired to car-like levels of spec and equipment. Significantly we also making important inroads into the business and fleet sectors as D-Max’s credentials are now being understood by a wider audience. This will be key as head into 2015 and beyond.”

The D-Max has collected a number of awards over the last 12 months and has benefited from high profile marketing campaigns, including the partnership with the Rugby Super League to increase awareness among non-core audiences.

Every new D-Max sold in the UK is backed by the company’s pioneering, five-year / 125,000-mile warranty.”

Following the recent Government announcement, we will be closing our Showroom from Tuesday 5th December until further notice.

Although our physical showroom will be closed, we are open for Online Sales and will be offering “Click & Collect” This will allow customers to still purchase their new vehicle from the comfort of their own home, before coming to collect their new vehicle and driving away.

Please be rest assured that our strict COVID-19 policy will continue to be in place throughout each department. We want to ensure you feel as safe as possible, so if you have any questions please do not hesitate to contact us.

Thank you for your continued support, understanding and co-operation during these difficult times. It really is greatly appreciated! We hope you all stay safe and look forward to welcoming you back to our showroom when it is safe to re-open. If anything should change in the meantime, we will keep you updated with the latest information via our Social Media Channels and Our Website.